According to Stephen Falks, "A large, long-winged relative of Melanostoma, with very distinctive abdominal markings in both sexes (which are patterned rather differently to one-another as in Melanostoma). This is a strongly migratory species that may be starting to overwinter in Britain judging by some recent spring records, but with the British population clearly reinforced by immigration. The adults are most typically encountered at woodland edge and in scrubby habitats. The larvae are predators of semi-gregarious micro-moths on shrubs and certain herbs." 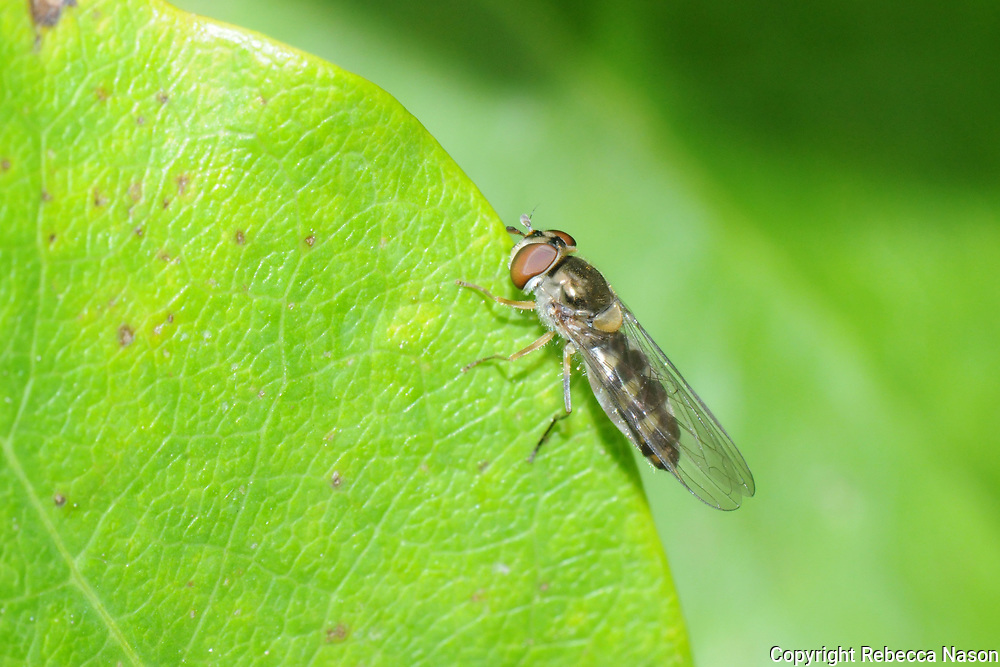